Given the role of DREG in a sustainable energy future, a conducive policy environment for DREG has been missing in Tamil Nadu. The focus has been largely on building large (ultra-megawatt) renewable projects. As of 2019, DREG is estimated to contribute to only about 4% of total generation capacity in the State.

This study first lays out a definition of DREG in the context of TN, necessary to monitor and evaluate this generation segment. It reviews the existing policy and regulations in the state. Promoting DREG will require DREG-specific capacity addition planning, changes in policy, new regulations and standards, and an alternative electricity market design. Based on this analysis, the study proposes a roadmap to transition to a distributed energy system by 2030. 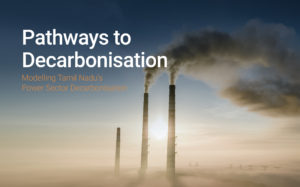 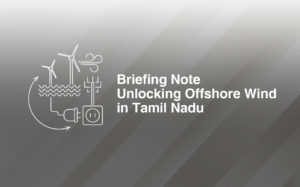 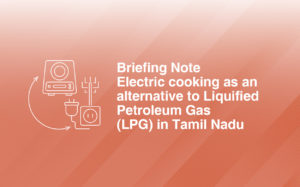